During September all the children in school voted for their new class councillor. In addition, in Key Stage 2, each class has an eco councillor.

The council had the opportunity to interview candidates for the role of the Finance Officer. Mrs Pemberton was given the position. The school council welcomes her to Oakfield.

Mrs Hull attended a meeting to discuss safeguarding within the school.

She asked the children several questions such as:

Do you feel safe in school?

How do you know you are safe?

Who would you speak to if you feel unsafe?

Mr Bednar joined us in one of the meetings to discuss music at Oakfield.

The school council helped Mr Bednar to compile a survey which has been forwarded to each class.

A representive from Caterlink was present at a council meeting.

She wanted the children's views on the new menu for January.

The school councillors also had the opportunity to sample some new recipes.

A suggestion was made to have pasta twice a week instead of jacket potato. The council voted and the result was unanimous.

The school council helped with selling poppies to parents. 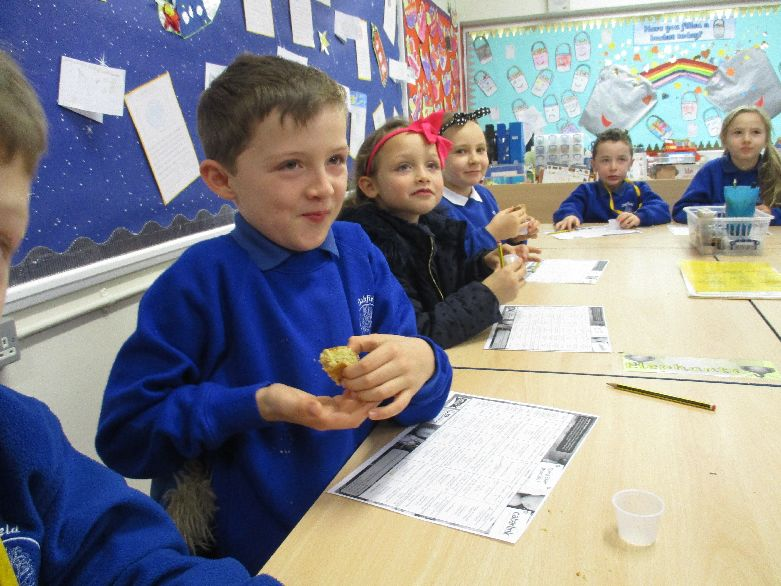 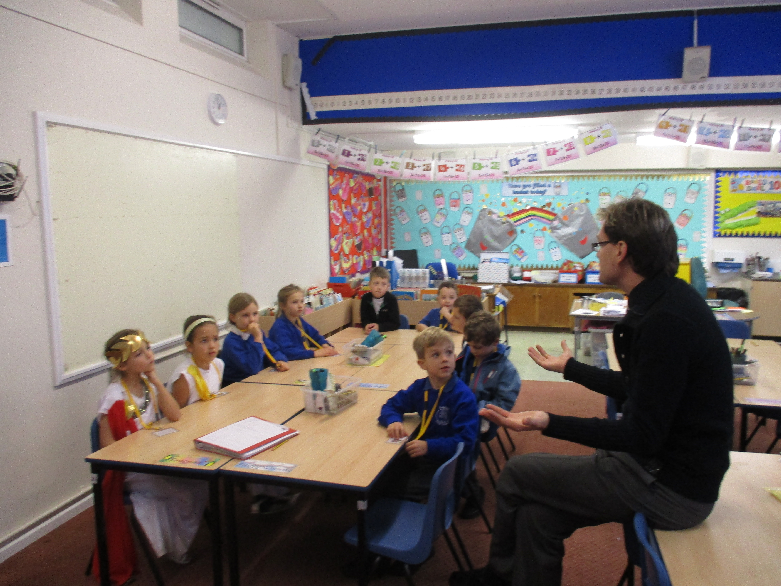 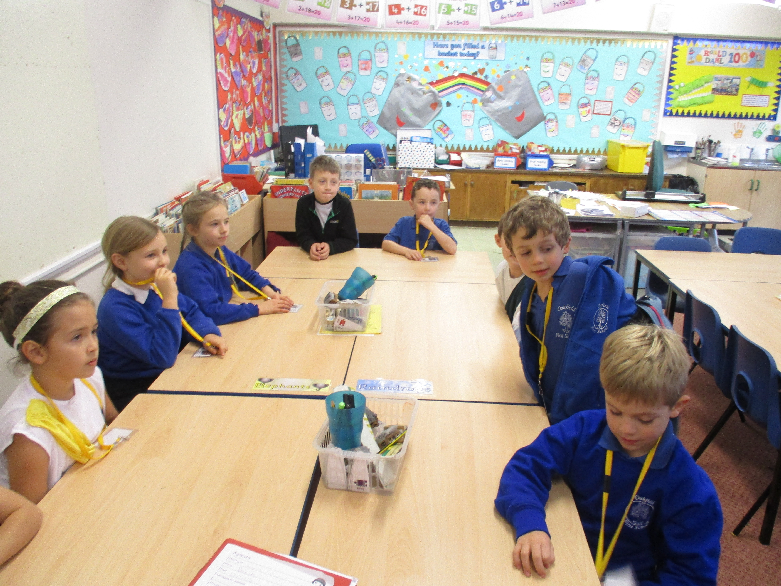