This term has been full of fun events and learning, including Key Stage 2 going to the O2! Beech Class welcomes Miss Stevens, a trainee teacher from Brighton University, for the next six weeks and hope that she enjoys her time with us!

In English we have been looking at the Lighthouse Keeper’s Lunch; which is a fun story about a Lighthouse Keeper whose lunch keeps getting eaten by naughty seagulls! We have been using our descriptive language skills to good use and have been using similes and adjectives for characters in the story. The children have been very proactive in using a thesaurus and dictionary to improve their spelling and vocabulary.

In Maths the Cubes group have been revising finding change from different amounts of money as well as 3D shape. The children were working hard to convert pounds into pence and then taking away the amount of money they spent; we enjoyed role playing being in a toy shop or sweet shop and spending money!

When revising 3D shapes we have been focusing on describing them using the correct terminology, for example, faces, edges and vertices. The children worked in groups and made fact files for a different 3D shape and they came up with other interesting ways of describing and comparing the shape. 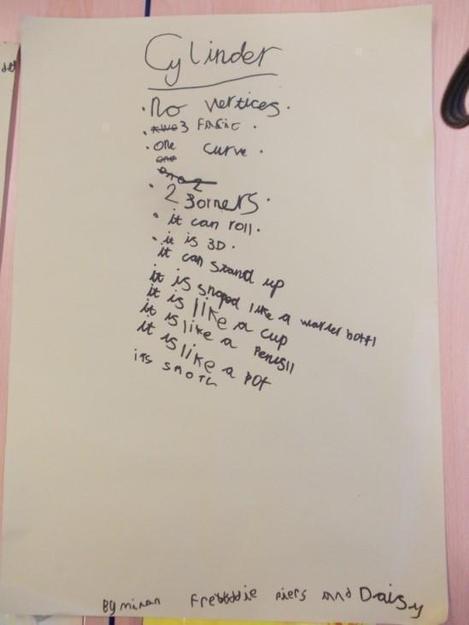 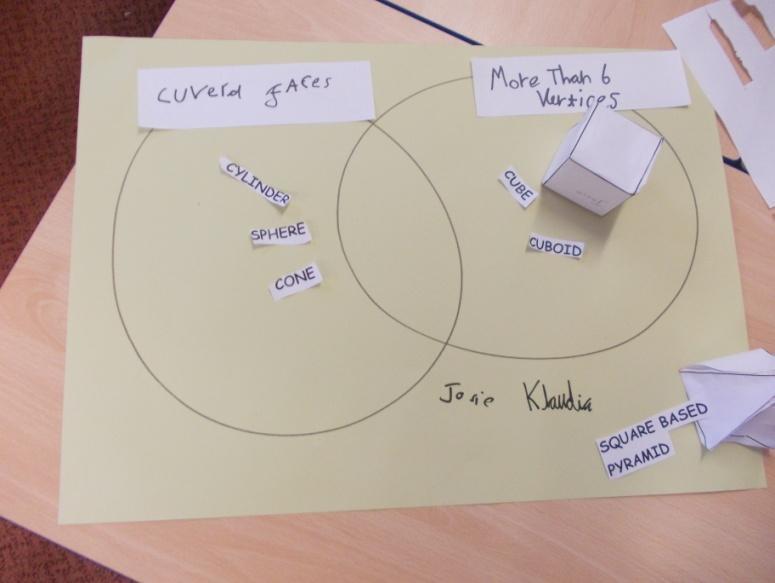 In PE we have been playing a variety of games as well as doing some dance lessons. The class have really enjoyed playing a game called ‘Beanbag Bombardment’; it is an extremely fun game that involves children playing dodgeball as well as trying to get as many beanbags in a hoop simultaneously!